A panda walks into a restaurant and orders a sandwich. When he receives the check, he pulls out a gun, fires it several times, then walks out the door. A stunned patron then asks the waiter, “What was that all about?” The waiter responded, “That’s just the way pandas are,” and walked away. Well, the patron didn’t know what a panda was, so at home that night he looks up “panda” in the dictionary and what he finds explained everything: “Panda: A large black-and-white bear-like mammal, native to China; eats shoots and leaves.”

Shoots: verb- (from shoot) to fire a gun or other weapon; noun- the part of a plant that many animals eat

Leaves: verb (from leave)- to go away or exit a place; noun- the green, flat part of a plant attached to the stem that produces energy.

This great video from NBC explains the history of Hong Kong and why the people of Hong Kong have a different political situation, and different expectations, than people in the rest of China. Can you understand why ideas about government are especially controversial in this place?

Controversial (n): something that causes arguments and disagreement

Every year, beautiful Monarch butterflies travel between Canada and central Mexico. However there are other Monarchs that do not migrate. A team of scientists from around the world, including the United State, China, and Australia, discovered that the secret that allows some monarchs to complete the long migration is 1 gene that makes their muscles more efficient.

Migrate: to move a long distance from one place to another. Last week a man jumped over a fence and ran into the White House. He entered the East Room–one of the famous rooms in the historic home of the American president–before he was finally stopped. This was very embarrassing for the Secret Service, who are the special police that protect the president. The director of the Secret Service resigned today. Some people hope a new director will make serious changes, because this event was only one of several problems with the Secret Service in the last few years.

A man infected with Ebola is being treated in Dallas, Texas. He recently returned to the United States from Liberia. This is the first case of the disease outside of West Africa. It took doctors two days to recognize that he had the deadly virus, which means other people might have been exposed. However, there is no need for panic, according to the Center for Disease Control. Ebola spreads by contact with bodily fluids from someone who already shows symptoms. Because of the quality of education and healthcare in the US are much better than West Africa, where ignorance about germs and a very slow medical response have allowed it to spread. 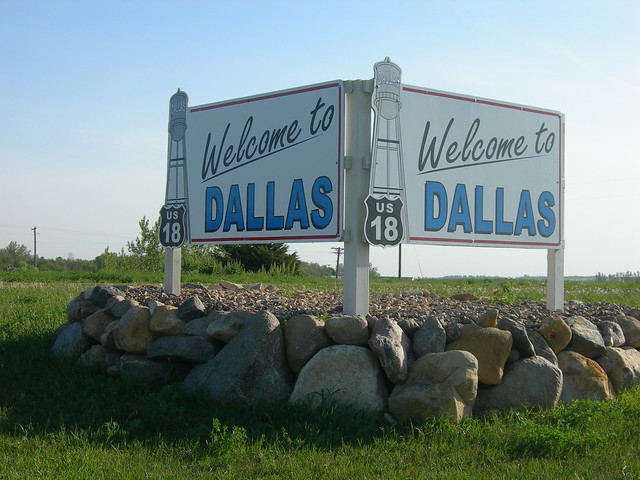 In Las Vegas, you can pay over $1,000 to have your own private party in the world’s largest ferris wheel. Almost 40 guests can fit in a pod to celebrate any special occasion. It takes 30 minutes for each rotation around the wheel, which is 550 feet tall.

This week several High School classes are visiting the Hub for the first time to sign up for our online platform, schoology.com, and some also had time to play a game. Mr. Garfield, one of the teachers, said that the visit to the hub was “the best time the students have had in my class all year.”

Once students have completed the registration and agreed to the procedures and rules of the center, they will be invited to visit during recess, and come before and after school. There are English newspapers and magazines, games, cable TV, and online games and discussions for them to enjoy. And this is only the beginning!

Did you read about Apple’s new iPhone bending or folding under too much pressure?

This cartoon comes from the magazine The New Yorker.

Savor– to taste something delicious and enjoy it completely